If the world is a computer simulation, I'd like to report a bug in the random number generator.

Synchronicity is where a series of events happen in a meaningful matter. You can read more about what it is on Wikipedia. I'm sure we've all had some of those moments. I have a suprising number of them. Sometimes multiple per day or for multiple days in a row. They have become so common in my life that over the last decade I've recorded many of the major ones and some of the minor ones. 2006 had a high concentration of them that had witnesses to some of them. What does it mean? Well, I think all it means is that I've confirmed that I'm an observant person.

The problem with the log below is that I haven't recorded many of the minor moments of synchronicity, which I would need to do to be really scientific about it. 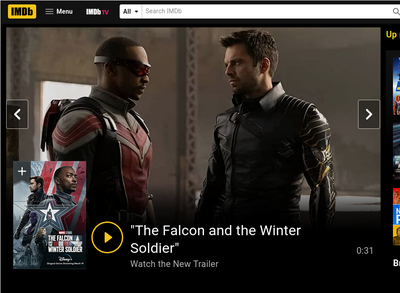 -- Several other minor/semi major ones in here, just didn't have time to record them. It has felt like they have been happening more frequently in the past month. --

Taking care of a new baby is very time consuming. 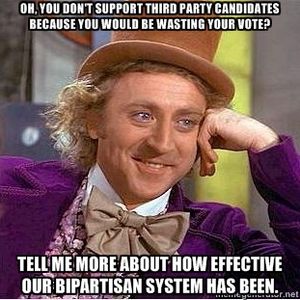 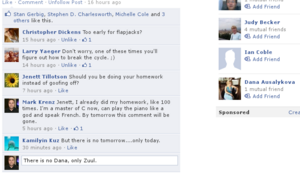 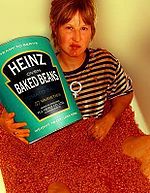 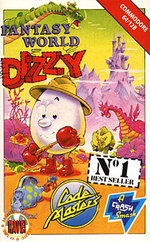 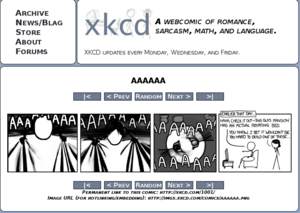 How many As do you see? A lot

Of course she wasn't asking me, she was asking my daughter how many of the note A in her music book. Not sure what is event A and what is event B in this case. When it happened it felt more like a curiosity than a major event. [score: timing: 10, role: 7, rarity: 8, frequency: 3 = 7.0]

So this one was well logged and seen by many. Sontek, who made the snow script is a climagic follower and is in the #climagic channel and I was talking about him about his script on the 19th, but the coincidence all happened within a few minutes today. (New Scoring System: Timing: 8 Role: 7 Rarity: 8 Frequency: 4 = 6.75)

Several small occurrences in 2011. I guess nothing worth writing about. Just got lazy. 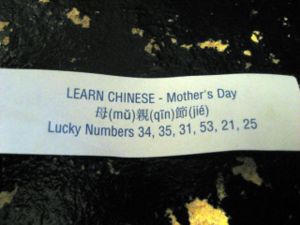 I showed it to a few of the employees there and they were all surprised by the coincidence. I asked one of the owners how often they buy fortune cookies and they say that these they bought like 4-8 weeks ago. So the frequency of purchase is low. The frequency of Mother's Day is obviously lower. There is the possibility that at the fortune cookie factory they change the theme of their fortunes according to the time of year.

I haven't been to China Star in a few years and only go to a place with fortune cookies maybe once a month. In case you're curious, the fortune itself was "Relish the transitions in your life - they will happen regardless." I'd say this one rates about a 6 out of 10. Someone else might have gotten that fortune today from the bowl so I guess I was just lucky. I searched twitter for "fortune cookie" to see if anyone else had gotten something similar but couldn't find any cases recently. 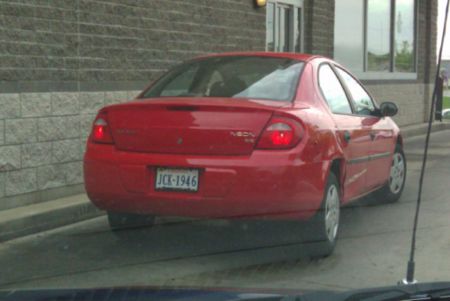 I stopped tracking them for a while in here because they weren't quite as strong. Or I just didn't take the time to write them down

Prior to keeping track of them